These brilliant photos were taken by Dave Allott in 1961/62 when he worked as a plater for Richard Dunston.

The General VII was lost in a tragic accident on October 16th 1985 at 0649am when it was involved in a collision with the ship Rorahead, the tug capsized to starboard with the loss of 4 crew.

She features in this great documentary here 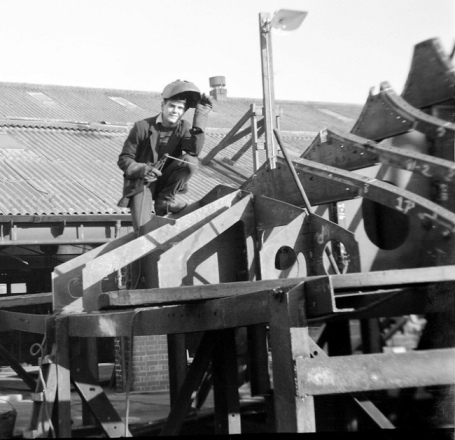 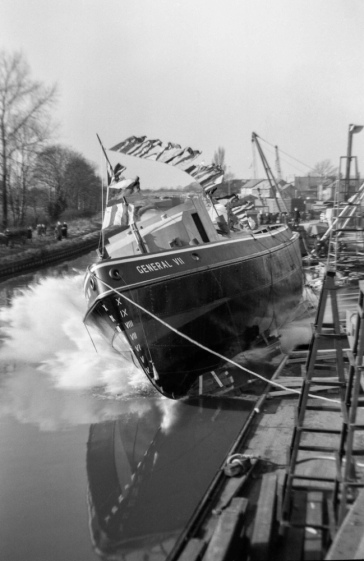